An Open Letter on Father’s Day from a Daughter 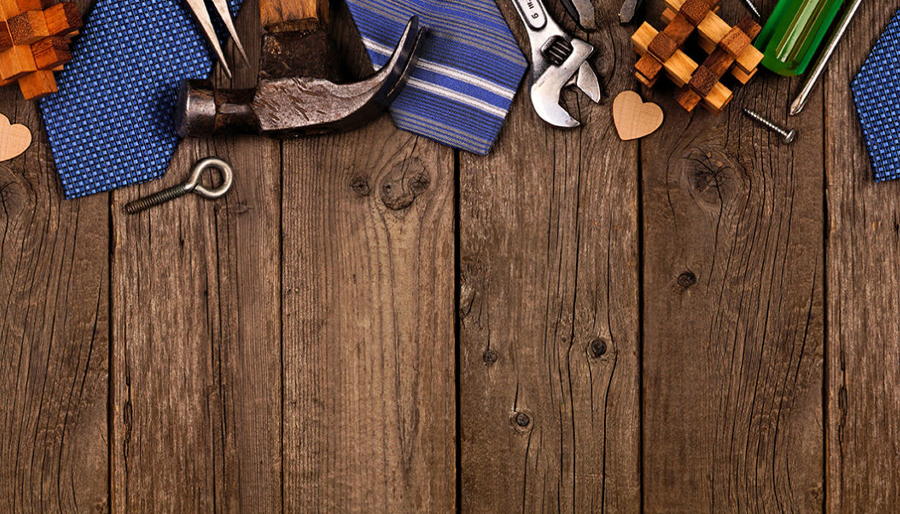 An Open Letter on Father’s Day from a Daughter

Julie Stotlar, a GrieveWell founder, remembers her father and how time spent together is truly precious.

I was thinking about my dad this morning, about how brief our lives are, about how time spent together is truly precious.

My dad died on June 5, 2014, after a surgery that resulted in many complications and the promise of a protracted and difficult recovery.

My mom was firmly grasped in the jaws of her Alzheimer’s disease. So my dad was faced with a choice—let the medical complications take him to the next phase of existence, or come back to significantly reduced physical abilities while dealing with my mom’s continued demise, only to face the inevitable later.

He chose his ticket out of here.

My dad was never one to be comfortable with strong emotions, or with expressing them verbally. He showed us he loved us with his often caustic sense of humor, and by working hard to make a good living and providing his family with consistent financial stability, something which wasn’t provided for him steadily by his own father while he was growing up.

After retirement, as my mother’s disease stole her capabilities, he became a great cook, and was known for his fabulous bacon and fried egg breakfasts, complicated lunches, lavish evening snacks and gourmet dinners. We all got plump at Pop’s!

He frequently had a funny story to share about when he grew up in Smyrna, Delaware in the 1930’s, with all of the characters who were regular cast members in his hometown.

But what he was best and truly adept at was simply being present during both times of joy and times of sadness.

He also, like most of us, had a complicated side. Negative.  Impatient.  Sarcastic. As a younger man this was pronounced.

As my husband and I liked to say, he was “tricky.”

Those last few days with my dad, after he’d asked to be allowed to die and was finally permitted to do so, were exceptionally sweet.

They had him on a morphine drip, so he was in and out of consciousness often. But when he came to the surface, he maintained his wicked sense of humor.

He opened his eyes and looked at me and knew I meant it. And said, “ok.”

“You know,” I said. “My friend’s dad sent her an entire flock of peacocks!”

He opened his eyes again.

Then he closed his eyes and laughed.

I laughed and scolded, “NO! It was a spiritual thing!”

In these last days our roles fully reversed. I tried to anticipate his needs. He was on dialysis at one point and couldn’t self-regulate his temperature. I was on cue. Was he too hot? Too cold? Did he need a towel rolled behind his neck? When I knew he needed something, rather than buzz the icu nurse, I’d go find it myself. After 3 weeks of his hospitalization, I was fairly confident where towels, cups, ice and water pitchers were stored.

The last night my dad was still truly capable of communicating, he opened his eyes and looked at me and said, “I love you so much.”

No tears. No drama. He’d never said it before.

That was pretty much the last conversation we had.

The next 36 hours were rough, as he closed this life. My husband was with me as dad struggled for his last breath, actually holding his shoulder as he passed.

I couldn’t be near him. Finally overwhelmed, I stood by the window.

On this Father’s Day, whether your dad is gone or still physically present, I encourage you to give love how you can, and accept love how your dad can give it.

I found the quarter as soon as I got back home. It was in my laundry basket. 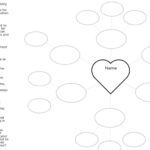 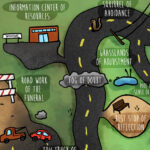 The Journey of Grief